HEY #ERICWEDDLE FANS AND CHARGER FANS – Check out a few of these photos from past Weddle family tailgate parties. (pictures below – Eric’s camero, with a FAN, he is always there for the handicap, and the last picture is Eric’s nephew, Eric, his auntie Linda who I dated, and me. Eric is a model NFL football player he DOES NOT drink, smoke, do drugs, or have any domestic violence charges, and he is the ultimate family man. Which, is why Dean Spanos fined him 10,000 dollars I guess, because he wanted to watch his daughter perform in a half time show instead of going into the locker room at half time. The Chargers weren’t going anywhere that year anyway (4 and 12) and on top of that, they stopped negotiations on a new contract. REALLY DEAN, Are you thinking of the fans at all or the team or the city. Is this another thing like when you fired Marty Schottenheimer, because you couldn’t get allow with a coach that got us to a 14 and 2 season. Maybe someone should fire you because WE don’t get along with you or agree with you!!! I have been a fan since 1978 and I thought I had seen it all.  Now, I have seen it all, you are moving the team to L.A. because of GREED and nothing else. Why don’t you get the comb webs off your wallet and build the stadium in San Diego, like the MAN, without a team in Las Vegas. Gee, let’s see you made 100’s of millions building houses, shouldn’t have been that hard to build a stadium.   #femadude #freckszone #robertwinter #sandiego #vegas #losangeles #irvine #chargers #sandiegochargers #LACHARGERS 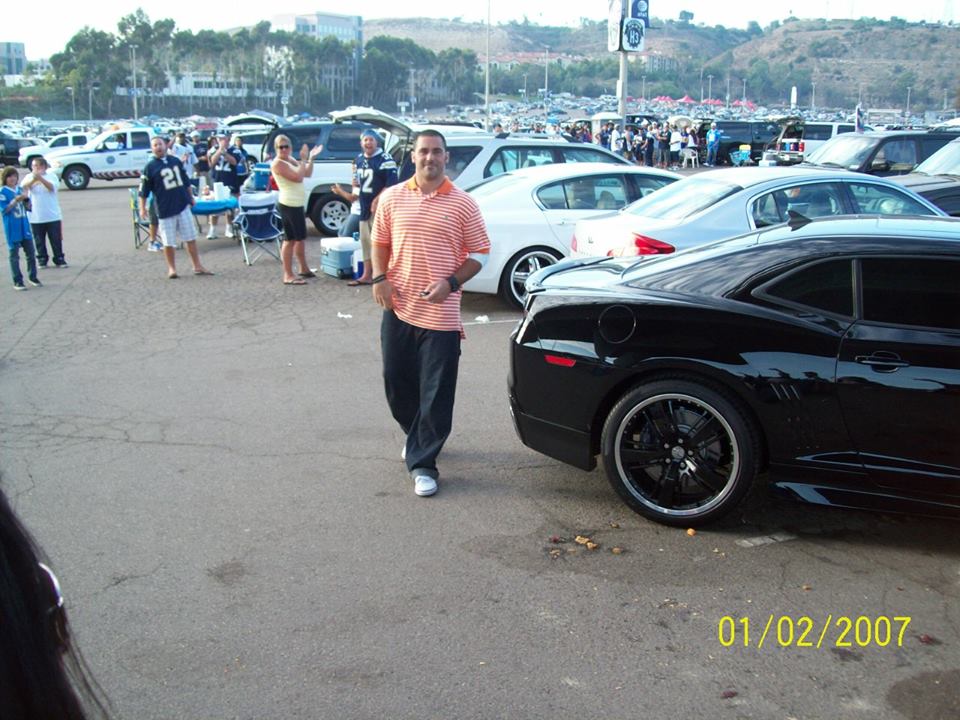 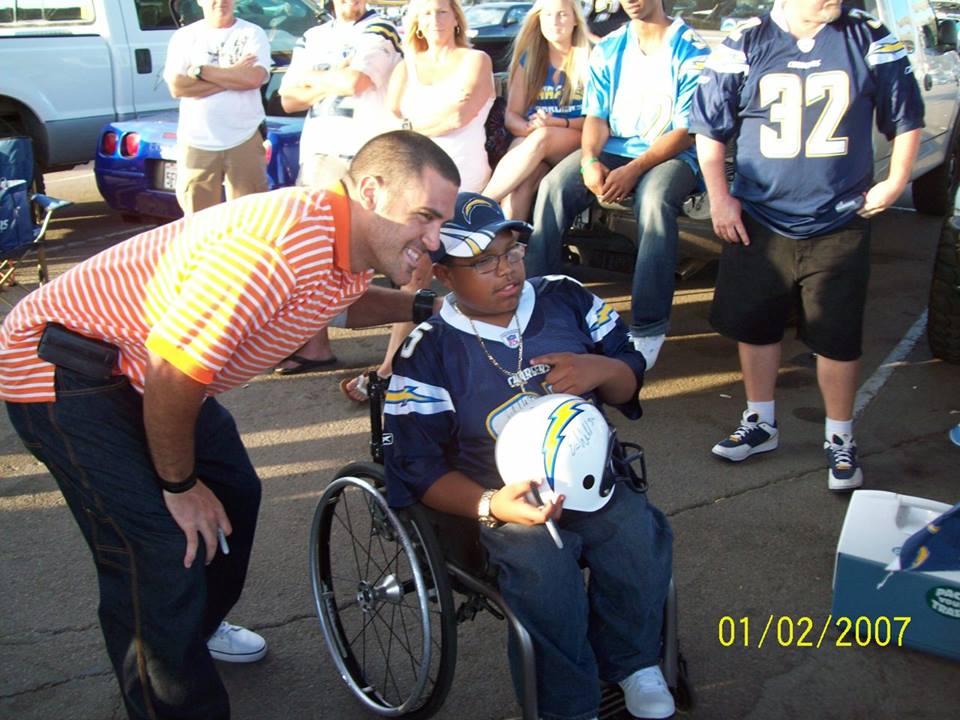 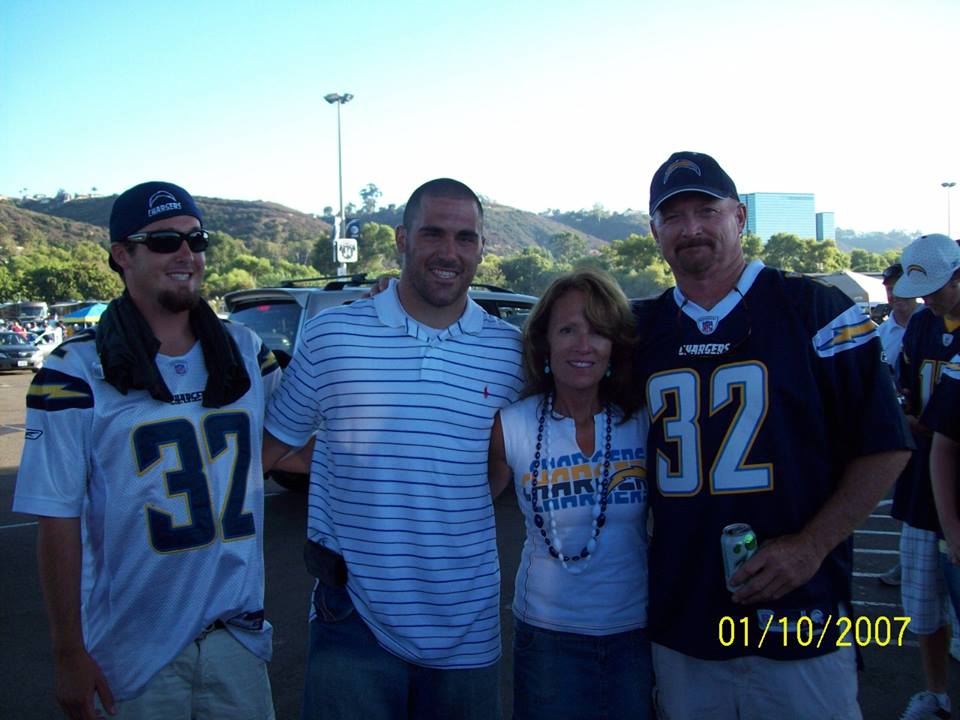