My condolences go out to the family and friends of Princess Leia aka Carrie Fisher. She was a great and fun person the 2 times I got to be her bodyguard at San Diego’s Comic Con. The first time was a awesome situation for a bodyguard, when I rescued Pricness Leai from a mob of fans. She was one of the few stars that was flown in to comic con and landed on the lawn at the Hilton, which is across from the convention center. I was up on a balcony over looking the Hilton grounds, when the helicopter landed and a few people got out. The people that got out were mobbed immediately and I knew it had to be some big star, so I ran across the street and saved her from the mob. She asked me my name and I told her and she said your my hero as I made our way through the crowd of fans. I found out where her green room was to check in, for her back stage appearance and panel Q &A with the fans. Shortly, after I dropped her off back stage, while she was waiting for her appearance, her publicist ask me if I knew where she was, I said yes, she’s back stage waiting to go up on the panel. Oh please, you got to get this message to her asap, because she is going to be playing a joke with someone in the audience and their seat has changed. Please get this to her right away. I found her in time, sitting back stage and I tapped her on the shoulder and said ” Miss Fisher I have a message for you” she then said ” Please don’t tell me its from Obi-Wan Kenobi ” I said “No” its from your publicist” “OMG what is it”? “Their was a seat change and the person is now in this seat.” “Oh, thank you so much, You saved me again” I laughed. The next year at comic con I got the killer assignment. I got to escort all 3 biggies in Star Wars, that’s right, Carrie Fisher, Harrison Ford and Mark Hamill, that was a blast and a small dream come true to meet all 3. I have a great story about Mark Hamill that year, but I will tell that another time, because today is Princess Leia’s day. Rest in peace Carrie no more pain!!! 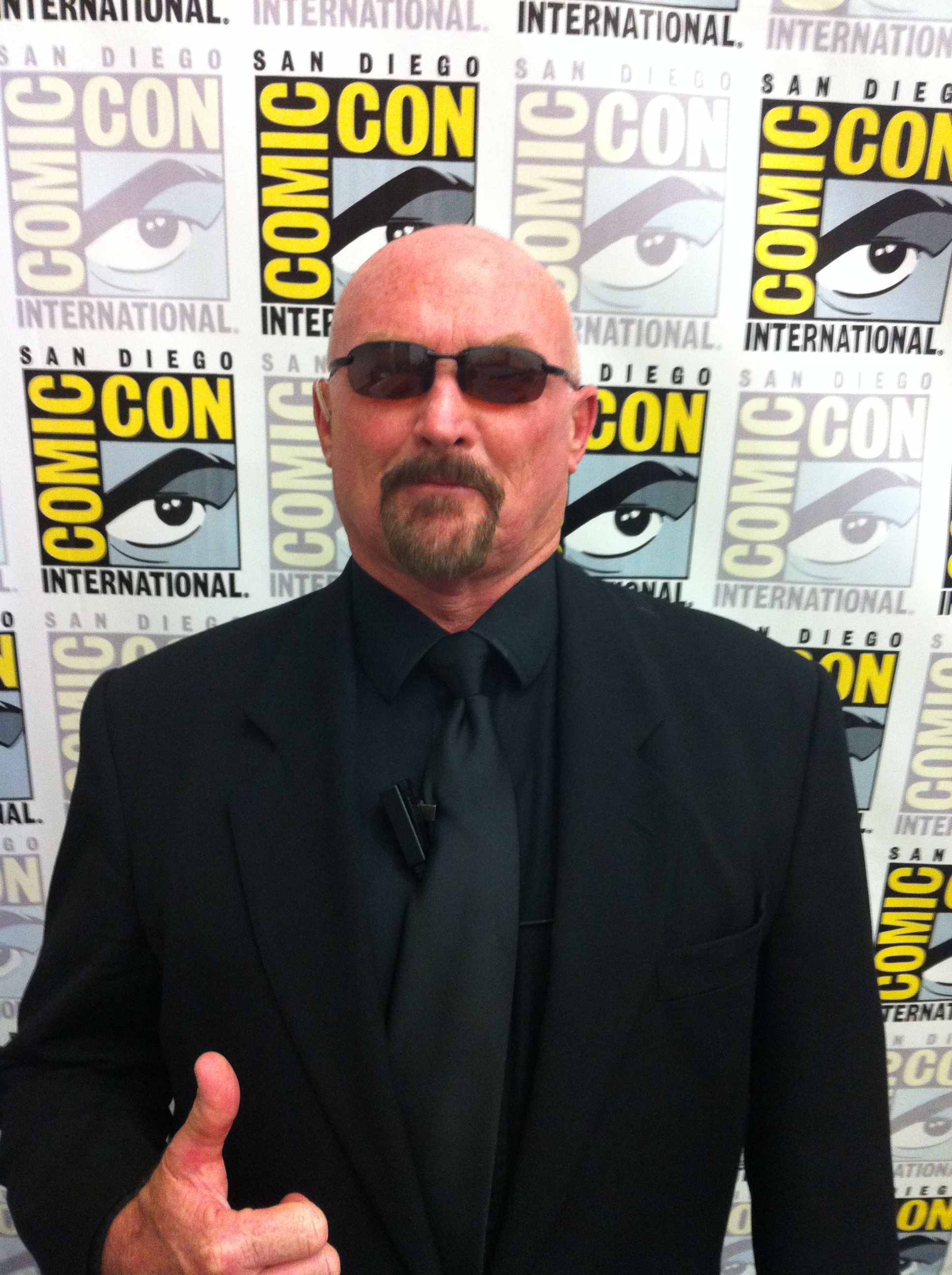