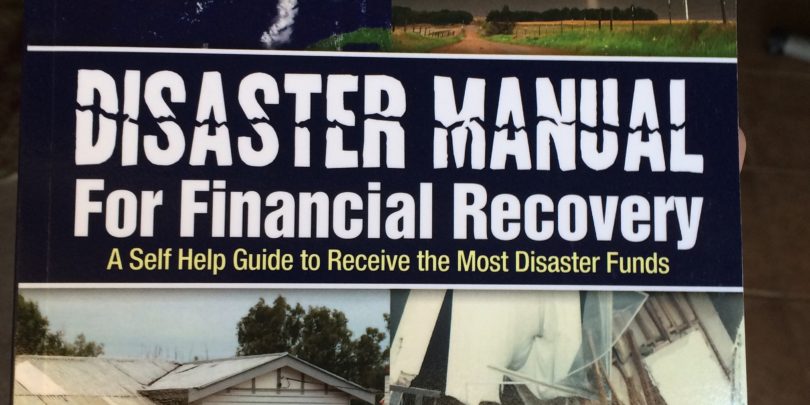 As a 25-year veteran #FEMAinspector, I’ve heard this thousands of times, “I paid my insurance company for 40 years and never knew I wasn’t cover for this!” Don’t find yourself in a similar predicament when part or all of your personal property and home is destroyed by a disaster. Disaster Recovery Manual: A Self Help Guide […] 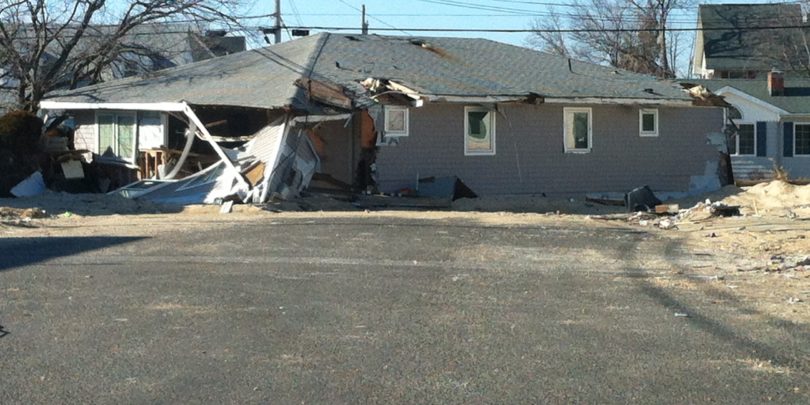 Is FEMA Ready for the Next Katrina?   Everyone remembers the disaster of Hurricane Katrina and all of the deaths and issues that followed. While it’s impossible to stop hurricanes and other natural disasters, it is possible to improve the way that the government responds to and handles them. Without a doubt, they handled #HurricaneKatrina […] 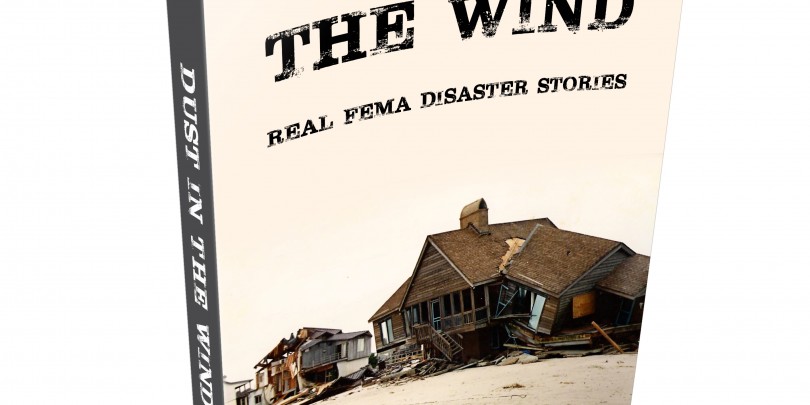